LOGIN/LOGOUT BOARD OF GOVERNORS 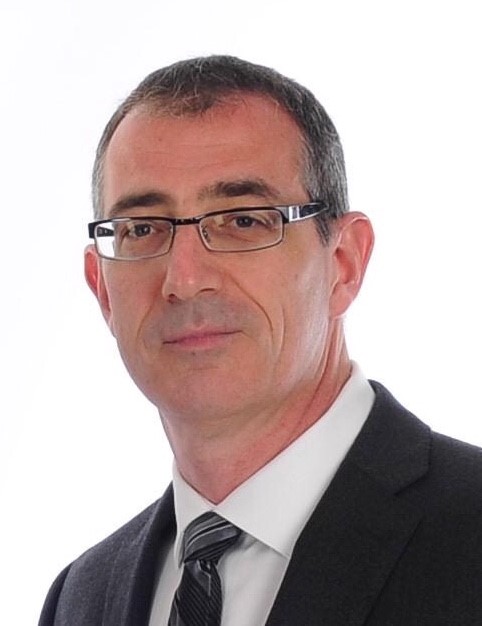 Biography: Rob started his career over 30 years ago as a junior programmer at Zurich Life. From there he entered the exciting and dynamic world of life reinsurance at Mercantile & General.

During his time with M&G (later Swiss Re), Rob supported a variety of departments which exposed him to all aspects of the industry.  Rob worked on several global teams as well; alongside colleague from Switzerland, the UK and South Africa.

Rob also spent 10 years as an independent contract programmer/consultant; staying primarily within the insurance industry (both L&H and P&C).

Rob joined RBC Insurance in 2007, where he leads a teams that supports the Reinsurance Administration area. 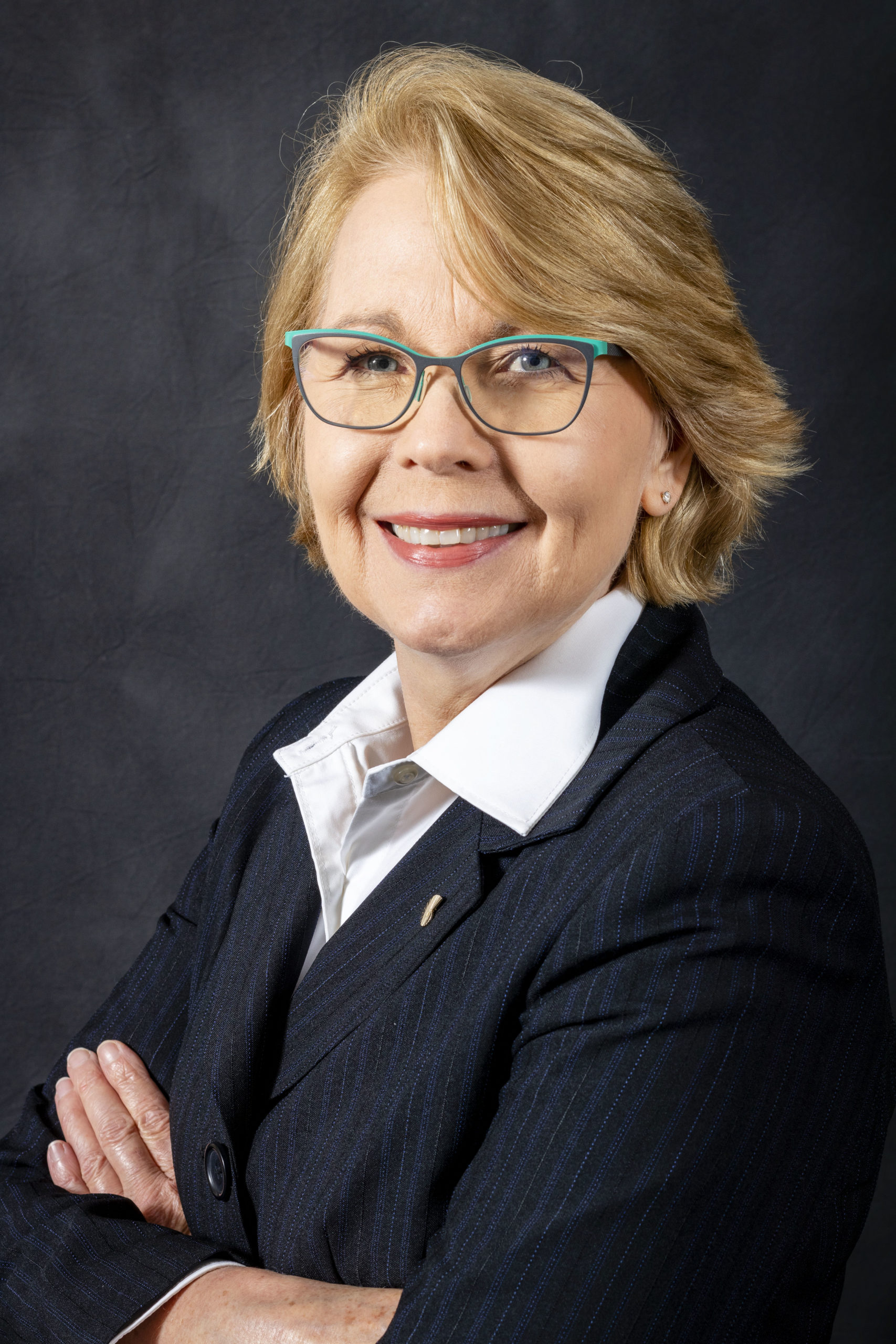